It is hard to think of something more patently unfair than a person being convicted and imprisoned for a crime they did not commit. But that is exactly what happened in 1980 to Cathy Woods. Cathy spent nearly thirty-four years in prison in Nevada after falsely confessing to the murder of a woman, which she did in an attempt to get a better room at the psychiatric hospital where she was a patient. Despite her history of mental illness and other false claims she made—including that she worked for the FBI and that her mother was poisoning her—she was convicted and sentenced to life without the possibility of parole. It was not until 2014 that her conviction was vacated due to new DNA evidence that failed to tie her to the crime. In 2015, prosecutors dismissed the charges against her. Many states have enacted statutes to help compensate those, like Cathy, who have been wrongfully convicted of a crime in an attempt to help correct the blatant injustice. But not all states have these statutes. If Cathy had been convicted in Arizona, for example, she would not have been entitled to any compensation from the State.

Wrongful convictions are an unfortunate byproduct of our criminal justice system and occur much too often. In the United States, there were 151 recorded exonerations in 2019 and there have been nearly 2,700 exonerations recorded since 1989. Mistakes in our justice system are inevitable, especially since the guilt or innocence of an accused person is decided by a jury of humans—unavoidably imperfect beings. Protections, then, must be built into the criminal justice system to help rectify injustices. 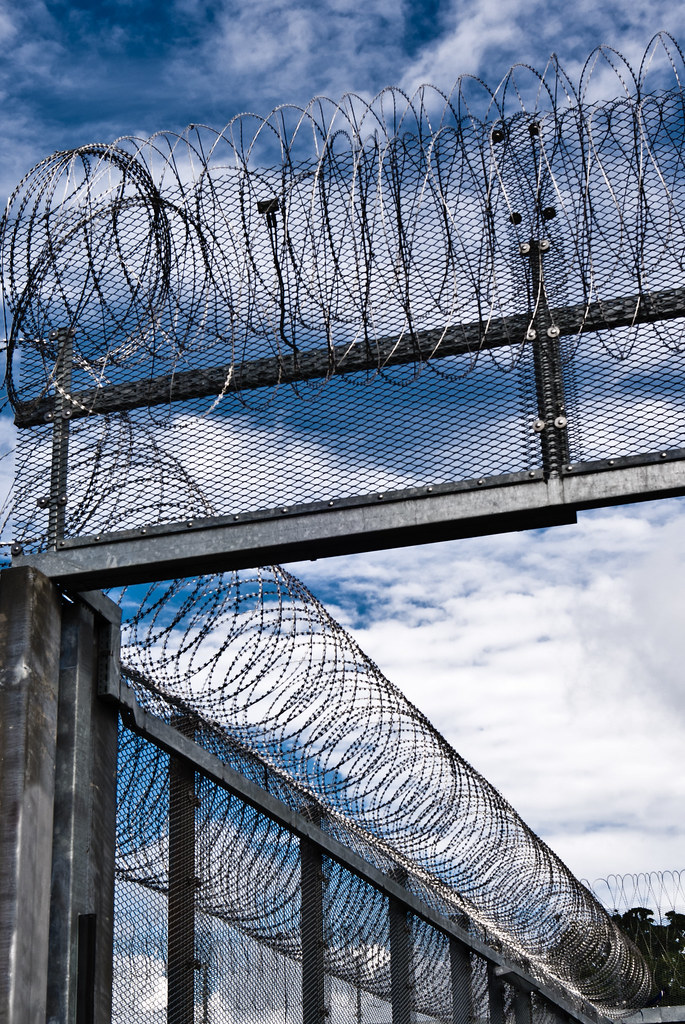 Most states, though not all, have enacted wrongful conviction compensation statutes to help compensate an exonerated and wrongfully convicted individual, or exoneree, for the lost time, lost opportunities, and harm inflicted. On November 10, 2020, Cathy Woods was approved to receive $2.85 million from the State of Nevada under such a statute. Sadly, though, if Cathy had been convicted in Arizona, she would have been left to seek compensation through lawsuits or by asking for a special appropriation from the legislature since Arizona has no compensation statute. And while Cathy herself was successful in several lawsuits against the Nevada county and city where she was prosecuted—receiving an additional $6 million—not all exonerees may be so lucky. Lawsuits can be expensive, time consuming, and there is no guarantee that compensation will be awarded. Because of this, states like Arizona that do not have wrongful conviction compensation statutes should reconsider.

While several attempts have been made to enact a compensation statute in Arizona—including various bill proposals and even a ballot initiative in 2012—none have been successful. There are several possible explanations for the resistance to enact a compensation statute. Former Maricopa County Attorney Bill Montgomery has expressed that no statute is needed because the civil justice system is adequate to secure compensation for the wrongfully convicted and because most inmates released from prison are not “true exonerees” but rather are released from prison based on technicalities. Additionally, there may be concern about the burden a compensation statute could impose on taxpayers.

The story of one Arizona exoneree, Rafael Suarez, illustrates how the civil justice system is not always adequate to redress wrongful convictions and how an unfairness occurs even when an inmate is released based on a “technicality” rather than conclusive evidence of their innocence. Rafael spent three years in prison after an acquaintance falsely testified that Rafael had assaulted him, but was released because of inadequate representation by his attorney—a “technicality.” Following his release, prosecutors dismissed the charge against him. While only in prison for three years, Rafael lost his wife (who divorced him), parental rights to his children, and was released from prison destitute. Because Arizona does not have a compensation statute, the State owed him nothing. The civil justice system provided inadequate relief, too. Even though he won $1 million in a suit against his attorney, his attorney filed for bankruptcy and Rafael was never paid.

The experience of Larry Youngblood, another Arizona exoneree, also shows how the civil justice system can be inadequate to provide relief even for those conclusively cleared of the crime for which they were wrongfully convicted. Larry was convicted in 1985 for child sex abuse after police officers failed to properly preserve DNA evidence. Fifteen years later, after technology had advanced, the poorly preserved DNA evidence was tested and he was exonerated. Unfortunately, in order to test the DNA evidence, Larry was required to sign releases agreeing not to sue the offices and departments involved with his prosecution. Because Arizona has no compensation statute, he had no other means to seek relief. He died seven years after being released without receiving any compensation.

Thus, historically, the civil justice system has not always provided an adequate avenue for exonerees to obtain compensation. And even where individuals are released from prison based on “technicalities”—like ineffective assistance of counsel or police misconduct, rather than being conclusively cleared by DNA—it remains that they were imprisoned unfairly, and often in violation of their constitutional right to a fair trial. And finally, while there will inevitably be some burdens on the taxpayer when a compensation statute is enacted, protections for taxpayers can be put in place as well.

To avoid more sad endings to already sad stories—like those of Rafael Suarez and Larry Youngblood—Arizona should enact a wrongful conviction compensation statute. It is fundamentally unfair for a person to spend time in prison for a crime they did not commit or after receiving an unfair trial. That unfairness is compounded when the state that imprisoned them refuses to provide compensation without a legal fight—a fight that doesn’t guarantee any compensation and that may cost the exoneree money and effort, nonetheless. Thus, Arizona should strive to enact a statute that fairly compensates wrongfully convicted individuals.