The Fall of Roe and State Authority over Abortion Law

Prior to the Supreme Court decision in Roe v. Wade, upholding a constitutional right to abortion, Arizona law criminalized abortion unless it was necessary to save the mother’s life. The Roe decision declared this and similar state laws unconstitutional, and the law has been subject to an injunction preventing its enforcement ever since. However, this past June, the Supreme Court overturned Roe in Dobbs v. Jackson Women’s Health Organization. Justice Alito, writing for the majority, held that there is no federally protected right to abortion, and accordingly, states have the authority to regulate reproductive healthcare.

The fallout of Dobbs has left many healthcare providers to make difficult decisions about whether to provide abortions (and related healthcare services) and many Americans vulnerable to the political leaning of their state government. Indeed, the Arizona legislature recently passed its own new abortion law. The new legislation bans all abortion after 15 weeks, even in cases of rape or incest. Medical emergencies are the only exception. The law takes effect on September 24, 2022. Essentially, this piece of legislation is a contemporary version of the 1864 law. At first glance, it seems to leave people seeking abortion services in Arizona with no recourse—unless they have the means to travel to a state where abortion remains legal. But given that Arizona is a swing state with largely liberal city populations, municipalities are taking efforts to push back against the will of the conservative state legislature.

In response to the passage of this law, city governments are taking prompt action. The Phoenix City Council is set to vote on a resolution this month that would prohibit the use of city resources to enforce the new Arizona abortion ban. The Phoenix City Council appears to be following in the footsteps of the Tucson City Council, which approved a similar resolution in June as a response to the Dobbs leak. The Mayor of Tuscon, Regina Romero, made clear that her intent in passing this resolution was to denounce the Dobbs decision and the resulting Arizona abortion legislation. Similarly, Phoenix City Mayor Kate Gallego made a statement that she has “no interest in criminalizing healthcare providers.”

But Arizona cities are not the only municipalities fighting back against the will of their state legislature. Cities in North Carolina and Ohio have also taken similar measures. The city of Durham, North Carolina recently declared itself “a sexual and reproductive heath care safe zone.” Several district attorneys from various cities in Texas released a joint statement indicating their intent to refrain from prosecuting or criminalizing health care decisions. Still, these measures beg the question: does a city’s choice to reallocate its resources really increase in-state abortion access? The short answer is no.

On the one hand, the practical effect of the resolutions is less impressive than the municipalities would like it to seem. The resolution merely prohibits physical arrests by officers. Instead, a detective or officer is to submit the case to a prosecuting agency that will issue the charge itself. It is most likely that these measures are performative pretenses. No person seeking an abortion should take these measures to mean that they will have in-state access to an abortion; this is not the case. Nor should any healthcare provider believe that her licensure will not be at risk so long as she provides services in Tucson or Phoenix. In fact, it is irresponsible to characterize these municipal measures as a valiant effort to protect abortion rights.

Decriminalization in this context is much like the decriminalization of marijuana. Marijuana does not become readily available and accessible in a state where it is decriminalized; rather, the state has just chosen not to prioritize the prosecution of nonviolent drug charges. The state can, and will, prosecute those who violate Arizona’s abortion ban as it sees fit. Tucson’s decision not to expend its own resources to aid the state of Arizona may make it marginally more difficult to enforce the new law, but it will not stop state action or increase abortion access.

On the other hand, more radical effort has proven unsuccessful thus far: a ballot initiative seeking to amend the Arizona Constitution to protect abortion rights did not receive enough signatures to be included on the ballot this year. Tucson and (potentially) Phoenix governments are taking creative steps to minimize the consequences of the Dobbs decision and Governor Doug Ducey’s frenzied attack on reproductive rights. Blue cities in red states are trying to respond to the wants and needs of their constituents with limited authority. Still, Tucson and Phoenix City Councils could consider more sweeping remedies, like amending their city health plans to cover the cost of abortions and corresponding travel expenses, as the city of Cinncinati has done.

The Supreme Court’s decision in Dobbs should not be taken lightly. The law now states that the authority to regulate abortion lies within the powers of each state’s government. Traditionally marginalized groups—specifically, women of color, LGBTQIA+ persons, and working class citizens—will feel the effects of this decision the most grimly. The vehicle of local, municipal law is valuable and powerful. Often, municipal governments can employ the wants and needs of their constituents more effectively and efficiently than state and federal governments. But Arizona communities should be wary of accepting band-aid solutions to legislation directly impacting approximately half the state population at face value. Especially where, as here, local politicians are trying to sell these measures as complete solutions. 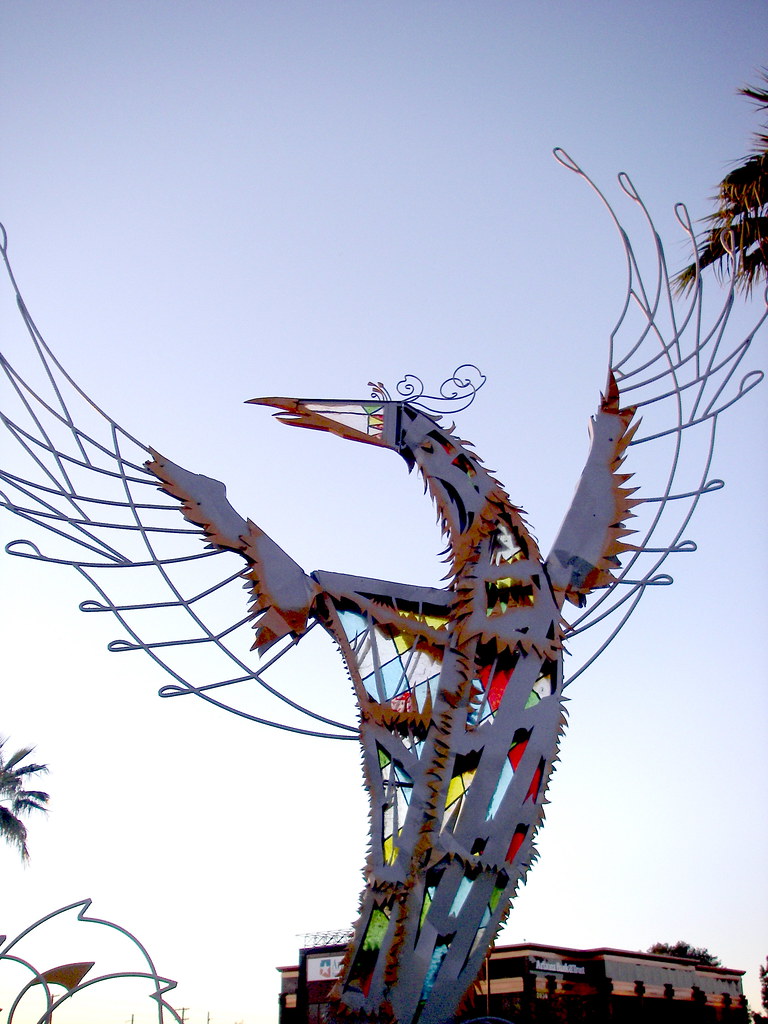