While the most recent court order in Arizona’s post-Roe abortion saga brings momentary clarity, the reproductive rights of Arizonans remains in flux.

In 1864, prior to Arizona becoming a state, the Arizona territorial legislature codified a law banning almost all abortions with no exceptions for victims of incest or rape. This law was passed by a legislature made up entirely of men, at a time when women were not legally allowed to vote. Now, a century and a half later, this law might once again take effect.

The pre-statehood abortion ban remained in effect in Arizona from 1864 until 1973, when the United States Supreme Court published their landmark Roe v. Wade decision. Shortly thereafter, an injunction was put in place that barred enforcement of the law, although it remains on the books to this day.

Since then, however, the Arizona state legislature has passed more recent abortion regulations. In 1984, the state legislature passed a law which allowed abortion up to viability, usually considered to be 24 weeks. This had been the state of Arizona law for almost 40 years, until Roe v. Wade was overturned on June 24th of this year when the Supreme Court decided Dobbs v. Jackson.

Then, on September 23rd, Pima County Superior Court Judge Kellie Johnson ruled the state could enforce the pre-statehood near-total abortion ban dating back to 1864. This ruling came one day prior to yet another abortion law taking effect. This law bans all abortions after 15 weeks, again with the only exception being to save the life of the pregnant individual. However, for two weeks, the pre-statehood ban took precedence over the new 15-week ban.

That brings us to the most recent update in Arizona’s seemingly endless tug-of-war over reproductive rights. On October 7th, a three judge panel on the Arizona Court of Appeals published an order blocking the enforcement of the pre-statehood ban. Presiding Judge Peter J. Eckerstrom wrote the order, stating that Planned Parenthood had demonstrated that they were likely to prevail in the pending appeal of the removal of the injunction by Superior Court Judge Johnson. Due to the scheduling order issued by the Court of Appeals, we will likely not get an update on the case until November 17th at the earliest. Thus, Arizonans are not able to access abortion care after 15 weeks into pregnancy, and the future remains in limbo.

The Price of Uncertainty

In Presiding Judge Eckerstrom’s order granting the stay of the enforcement of the pre-statehood ban, he wrote “given the acute need of healthcare providers, prosecuting agencies, and the public for legal clarity as to the application of our criminal laws,” the stay was appropriate. In July of this year, a spokesperson from Attorney General Mark Brnovich’s office claimed they were focused on “bringing clarity to the law for Arizonans.” Three months later, the future of abortion law in Arizona remains murky.

Those urging decisionmakers to leave the injunction of the 1864 law in place include, in addition to Planned Parenthood, other medical organizations such as the Litigation Center of the American Medical Association and State Medical Societies, the Arizona Medical Association (ArMA), the American College of Obstetricians and Gynecologists (ACOG), and the Society for Maternal-Fetal Medicine.

The legal battle and resulting confusion has impacted the ability of clinics to provide health care services to patients in multiple ways. While clinics are struggling to retain staff, patients are being forced to leave the state or find ways to self-manage their abortions – often by obtaining medication abortion pills through the mail, which was recently authorized by the FDA and is safe and effective up to 10 weeks.

While the pre-statehood ban not only jeopardizes the accessibility of health care and the safety of Arizonans, it also puts health care providers at risk of criminal prosecution and mandatory prison time just for doing their jobs. Not only that, but it forces providers to choose between protecting themselves from these penalties or providing the best care possible to their patients and following the oath they took at the outset of their medical careers: to do no harm.

Clarity in the law is vital to the proper functioning of the legal system. But, while clarity is important, the loss of bodily autonomy is far too high a cost. Arizonans deserve to know what rights we have to make decisions regarding our own bodies and lives. However, no matter the number of conflicting court orders and decisions, no matter how long this legal battle takes, reproductive rights advocates will persist. 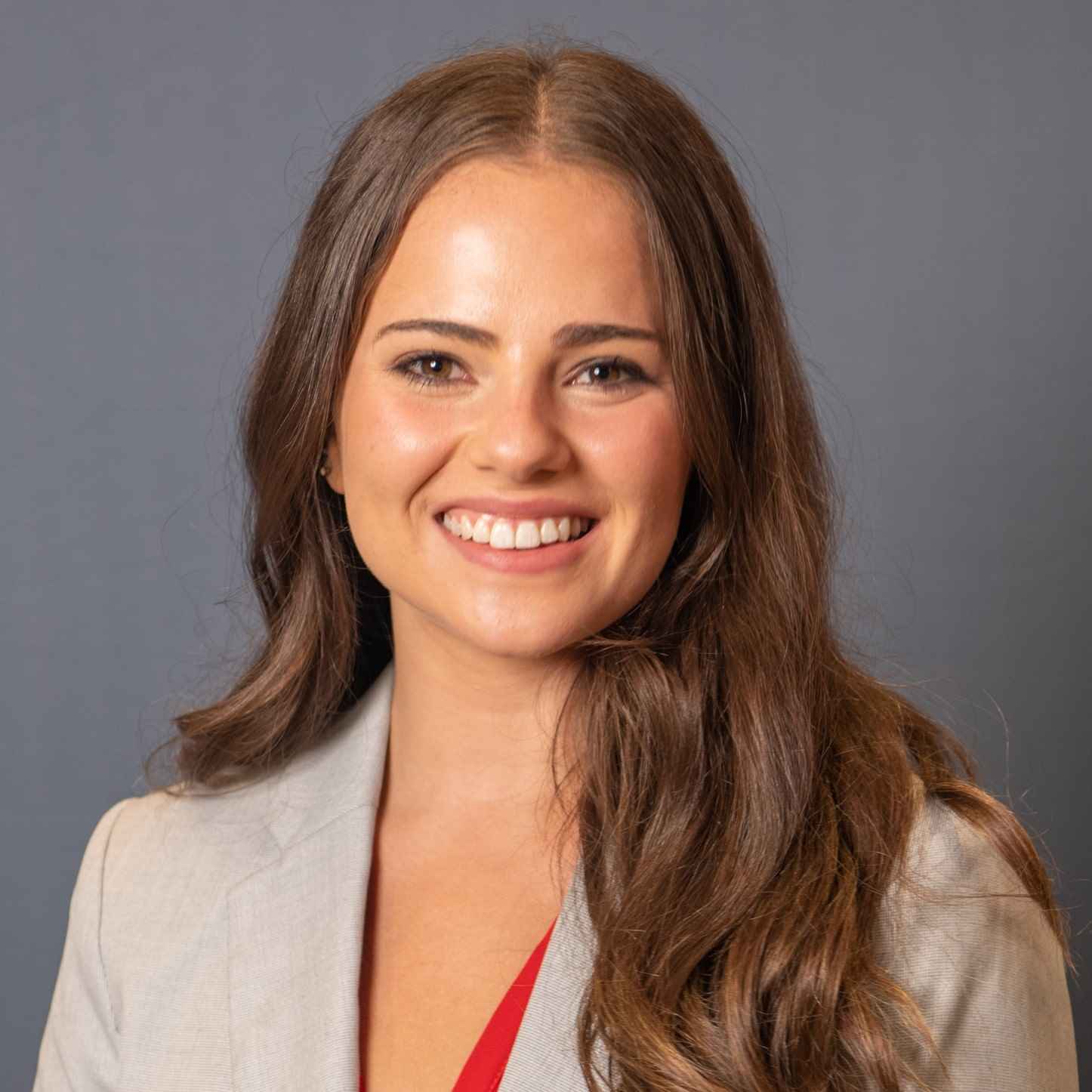 Helen Hitz is a second-year law student and staff-writer for the Arizona State Law Journal. Originally from Omaha, Nebraska, Helen has made her way to Phoenix where she plans to continue building her legal career and advocating for the rights of her fellow Arizonans.