The Supreme Court of the United States is hearing an Arizona death row prisoner’s appeal based on an Arizona Rule of Criminal Procedure. But the effects of the Justices’ decisions regarding this procedural rule could be unexpectedly profound and far-reaching.

John Montenegro Cruz was sentenced to death after being convicted of first-degree murder in 2005. However, during his sentencing, he was denied a due process right which the Supreme Court of the United States held in 2016 to be binding on Arizona. As a result, Cruz filed this petition for post-conviction relief, and the Supreme Court agreed this past March to hear his petition. Oral arguments were heard by the Court on November 1st, 2022.

In 2005, a jury in Pima County convicted Cruz of first-degree murder for shooting Patrick Hardesty, a Tuscon police officer,  five times after a hit-and-run accident. In the subsequent sentencing proceeding, the prosecution asked for the death sentence, arguing that the defendant could pose a future danger to the public. Cruz attempted to call a witness to testify that he would be ineligible for parole. His request was denied by the judge, and the jury was instead erroneously told that Cruz would be eligible for parole after 25 years in prison. Cruz was sentenced to death.

In 1994, the United States Supreme Court ruled in Simmons v. South Carolina that defendants have a constitutional right to inform the jury of their parole ineligibility in response to the prosecution’s argument that the defendant will pose a danger to society if not sentenced to death. The reasoning behind this decision is that juries may feel forced to sentence defendants to death in order to protect society, although in truth the defendant would pose no danger to society if sentenced to life in prison because they are ineligible for parole.

Because Cruz was ineligible for parole under state law, he would never leave prison if sentenced to life—posing no danger to the public. Cruz’s counsel argued that such information would be critical in preventing jurors from assuming Cruz could one day be released from prison if they did not sentence him to death. In fact, interviews of jury members from Cruz’s sentencing revealed that the jury did not actually want to sentence him to death and would have chosen another alternative that would have protected society from his potential dangerousness if there was one. Apparently, the jury was unaware that a life sentence would have sufficiently protected the public because Cruz would never be released on parole.

In Simmons, SCOTUS ruled that parole-ineligible defendants have a due process right to inform the jury of their ineligibility in order to rebut the prosecution’s “future dangerousness” argument. Regardless, Arizona’s Supreme Court has repeatedly ruled that Simmons’ holding was inapplicable to sentencing proceedings in Arizona. In 2016, United States Supreme Court finally—ostensibly— resolved the issue by ruling definitively in Lynch v. Arizona that Simmons does apply in Arizona. However, even after this decision, Arizona’s state courts have continued to deny defendants this right.

Cruz was sentenced to death after the Simmons decision but before Lynch. Cruz’s sentence became “final” in 2009 when he exhausted all direct appeals. However, after the Lynch decision, Cruz sought post-conviction relief for the second time, arguing he had been denied his rights under Simmons. His appeal rests on Arizona Rule of Criminal Procedure 32.1(g), which provides grounds for post-conviction relief if there has been a subsequent “significant change in the law.” Cruz contends that the Lynch decision represented a significant change in the law because it found Simmons applicable to Arizona. Arizona’s Supreme Court rejected his argument, holding that Lynch did not represent a significant change in the law because it was based on well-established federal precedent.

Numerous amici curiae (friends of the court) have filed briefs—five in support of Cruz, and one in support of Arizona. The National Association of Criminal Defense Lawyers, American Civil Liberties Union, and American Civil Liberties Union of Arizona have all filed briefs arguing that Arizona is using procedural rules to avoid applying binding federal law, in violation of the Constitution’s Supremacy Clause which asserts that federal law is to take precedence over state law.

The outcome of this case is significant not only for its impact on jurisprudence, but also on the claims of dozens of other death row prisoners, and more broadly, on state courts across the country by signaling the Supreme Court’s stance on key issues related to federalism and finality in death row cases.

There are currently thirty death row prisoners in Arizona who have also been denied the right to inform juries of their parole ineligibility. Six of them were denied review by Arizona’s Supreme Court on their Simmons claims. There are two dozen other death row prisoners with pending appeals on similar claims whose fates are riding on the outcome of this case.

Further, this decision has key implications on the balance of federal and state power. Upholding Cruz’s sentence despite the Arizona Supreme Court’s defiance of the United States Supreme Court’s ruling could potentially lead the way to other states to skirt the rulings of the highest court of the country. Justice Ketanji Brown Jackson expressed concerns that ruling in the state’s favor would “give other states a roadmap for defying this court’s precedents.”

Finally,  this decision could signal the Supreme Court’s stance regarding the tension between counterbalancing factors of finality and constitutional due process. It is hard to imagine a case where the stakes are any higher than one where a defendant’s life is on the line. It is critical that every step of the process is absolutely correct. Yet there are important public policy interests in achieving finality in sentencing decisions. Due to the lengthy appeals process, death row inmates spend an average of 18.9 years on death row between sentencing and execution. The time spent on death row has increased over the past twenty years as appeals grow lengthier, delaying closure for victims’ families, prolonging suffering for defendants as highly restrictive confinement takes a toll on their health, and increasing the financial burden for the state. Courts have always struggled to determine exactly where to draw the line with regard to these two counterbalancing interests. This decision would shed light on how the Supreme Court views these issues. 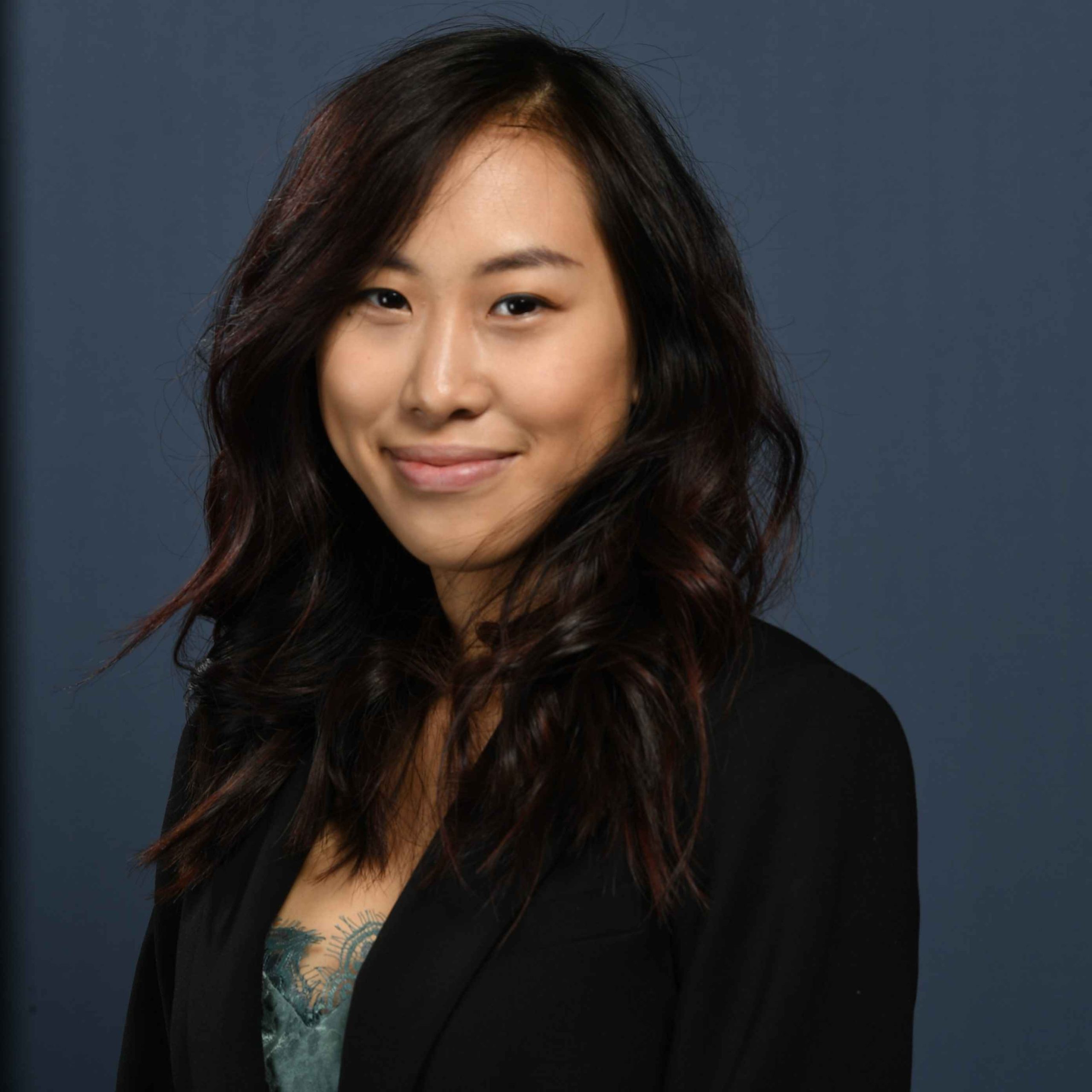 Ashley Lin is a 2L from Vancouver, BC. Ashley came to law school to satisfy her intellectual curiosity and to Phoenix to satisfy her desire for sunshine. Ashley also loves animals, spoken word poetry, and ballet.