Arizona has long suffered from poor educational performance compared to other states. As a result, reformers over the years have suggested various solutions to the problem. One such innovation is the school “voucher.” Since 2011, Arizona has offered vouchers to qualified students through the Arizona Department of Education’s Empowerment Scholarship Accounts (“ESAs”). These vouchers originally applied only to students with demonstrated special needs (called IEPs or 504 plans), allowing them to sign ESA contracts to receive an allotted cash amount to be used to attend any private school of their choice. During the past decade, however, lawmakers expanded the ESAs to include students in public schools with “D-” or “F” ratings, students on Native American reservations, and foster care children, among others. On July 7th, 2022, Governor Doug Ducey signed into law a sweeping expansion of the existing school choice voucher system, making it applicable to nearly all Arizona students eligible to enroll in a public school in the state. In an attempt to defeat the bill, voucher opponents, led by Save Our Schools Arizona PAC (“the PAC”), filed a referendum petition pursuant to the Arizona Constitution and statutory law to include the issue on the ballot as a referendum vote. In 2017, after a similar attempt to expand the voucher system, opponents used the same tactic to great effect, getting the issue on the ballot and ultimately voted down. This time around, however, the gambit failed. Contrary to the PAC’s claim, independent reviews of the petition called into question its accuracy. The Secretary of State subsequently confirmed that it contained only 88,866 signatures, falling well short of the constitutional minimum of 118,823 and allowing the bill to go into effect on September 30th. The law is certainly a win for school choice advocates, but it is highly controversial, and its effects remain uncertain.

The new law, A.R.S. § 15-2401.01, expanded the eligibility of the existing ESA law, giving voucher options to nearly all Arizona children. The law allows families to opt-in by signing agreements with the government that provide certain rules and regulations regarding the disbursement of voucher funds, including not attending their district school, and not accepting any scholarships, among many others. Once the agreement is signed, the Arizona Department of Education transfers the money “that would otherwise be allocated to a recipient’s prior school district” to the families. This amount is currently equivalent to roughly $7,000 for a student without disabilities. Furthermore, parents are required to renew this agreement annually, and the Department of Education will perform annual audits to ensure compliance and minimize fraud.

Advocates have consistently marketed the bill as an innovative, equitable solution to the problem of education inequality, saying that the bill rescues students, including “poor kids and children of color” who are “locked in under-performing schools” by giving them the power—the money—to choose to go somewhere that better suits them. The often-heard refrain is that the voucher system “funds students, not systems.” Governor Ducey earned national recognition for this action, garnering praise from high-profile figures such as Jeb Bush, Nikki Haley, and Forbes CEO Steve Forbes, along with various media outlets and organizations.

The school choice movement—of which legislative voucher systems form a subset—is bolstered by other arguments as well. Some claim that public schools have become inefficient, bloated, and run by government bureaucrats and therefore require the all-powerful push provided by free-market competition. By giving families the choice to go elsewhere, the public schools will be forced to improve. Another, similar economic argument—first popularized by economist Milton Friedman—is that vouchers incentivize individual investment and accountability in education. When parents and children choose their school—and hand over $7,000 in the process—they feel a deeper sense of ownership and incentive to maximize their investment. Voucher advocates also advance culture-war arguments, claiming that public school systems have begun to embrace and disseminate harmful, pseudo-religious ideologies like critical race theory, anti-Americanism, communism, and gender theory, among others. Private (often religious) schools will do a better job at cultivating virtue in the citizenry, something parents report as important. To support many of these claims, advocates cite higher graduation rates among voucher students, higher reports of satisfaction, and positive market pressures on neighboring public schools.

Opponents, however, are not convinced. They view the passage of this bill as a devastating blow to the future of Arizona education.

Opponents of the voucher argue that it harms the public education system, does not improve student outcomes, and works primarily to the advantage of the rich. First, opponents argue that voucher programs drain the public school system of resources and unconstitutionally divert them to religious schools. Second, critics argue  that voucher systems mainly serve the rich. Under the new law, wealthy parents of children who are already in private schools can apply for and receive vouchers. Opponents argue that such vouchers effectively offer the wealthy a discount on their private school tuitions, while poorer families still cannot take advantage of them. To support this, they cite evidence from the Arizona Department of Education that 3/4 of voucher applicants have no history of having attended a public school. Third, opponents also argue that even where disadvantaged students do use vouchers, the outcomes are worse overall. For example, opponents cite new studies purporting to show that student achievement in foundational subjects actually worsens in voucher programs. Although some evidence suggests the benefits of voucher programs—such as feelings of satisfaction and graduation rates—opponents, such as Education Policy expert Joshua Cowen, point out that these benefits are overstated and may even be a product of biased research funding and/or manipulative practices unavailable to public schools, such as lowering standards to increase graduation rates. Lastly, voucher critics similarly raise opposing culture-war arguments, suggesting that the voucher system incentivizes religious indoctrination and dangerous anti-science education.

With so much debate and uncertainty, it’s important to state what is clear. Arizona’s voucher expansion program has become the law, apparently supported broadly by the Arizona public as demonstrated by the failed referendum. Furthermore, after the recent Supreme Court ruling in Carson v. Makin, where the Court held that excepting a religious school from receiving funding pursuant to a state tuition program was “discrimination against religion,” the school choice movement will likely only continue to gain momentum in many states across the nation. With this, the states will have an opportunity to experiment. Perhaps this is what is needed, especially in states with such persistently poor education where “more funding!” has failed as a rallying cry. On the other hand, opponents of voucher systems make several plausible arguments against their efficacy at the broad, universal level, as now employed by Arizona. Perhaps states should stick to other, more proven school choice tools—like charter schools and inter-district schools—and leave vouchers for targeted problem-solving, such as for special needs students and other specific subgroups. For now, however, we will simply need to observe the outcomes of programs like Arizona’s, all the while doing what we can to ensure that Arizona children and children across the country receive the best education possible. 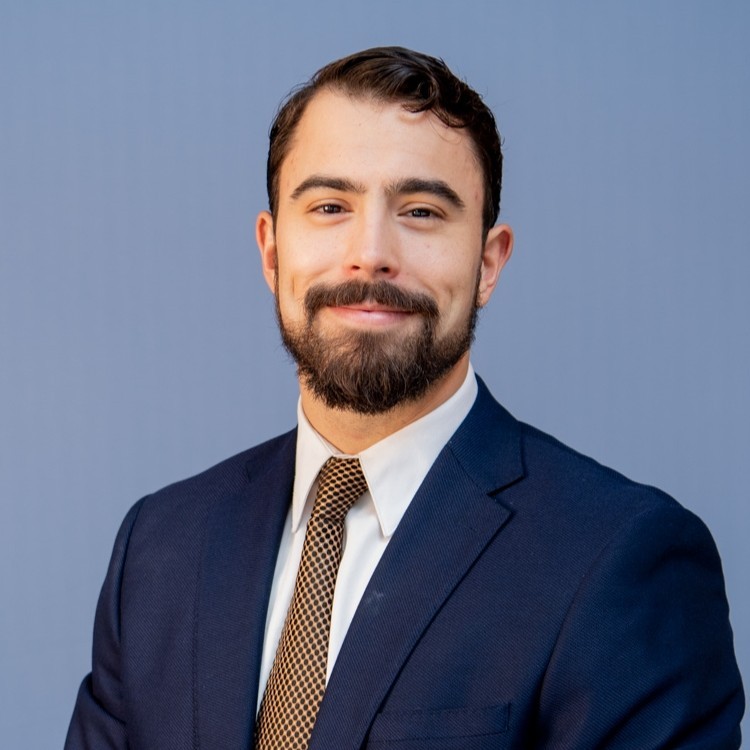 Aidan Wright is a 2L Staff Writer and a fourth-generation Arizonan with several legal career interests.  He received his B.S. in Political Science from Barrett, The Honors College at Arizona State University and his M.Phil in Philosophy from The University of Dublin, Trinity College. He formerly worked as a high school English teacher in Arizona and abroad. In his free time, he enjoys weightlifting, martial arts, the outdoors, poetry, prayer, and time with his loved ones.