Water, water, water! If you follow the news, presumably you’ve run into a piece about the Colorado River and/or Arizona’s dire water situation. If not, many of my colleagues have highlighted important issues such as the consequences of Lake Mead’s Level 2a shortage, Arizona golf courses’ water usage, a “sweetheart” deal for Arizona groundwater to cultivate alfalfa, and stakeholder negotiations (or lack thereof) regarding Colorado River water. In addition to their fantastic analysis, it is essential to highlight Tribal water rights when discussing Arizona water policy.

The Colorado River Indian Tribes (CRIT) is one of the 22 federally recognized Tribes within Arizona’s border. Uniquely, CRIT’s reservation straddles the Colorado River, with land in both Arizona and California. The Tribe states that “the river serv[es] as the focal point and lifeblood of the area.” Because CRIT’s reservation was established in 1865 and federal water law follows the Winters Doctrine, the Tribe has some of the best water rights in Arizona. As CRIT’s Chairwoman Amelia Flores put it, “We have the first-priority decreed water right in the Lower Colorado River.” Despite these strong water rights, currently CRIT cannot legally lease their water to other parties—and water leasing is big business in Arizona.

Earlier this year, Chairwoman Flores stated, “This river is our namesake, it is our life. If we do not control our water, history tells us that others will.” In an attempt to more expansively control its water, CRIT worked with Senators Mark Kelly (D-Ariz.) and Kyrsten Sinema (D-Ariz.) to introduce Senate Bill 3308 in late 2021. If enacted, the legislation would “authorize the Colorado River Indian Tribes to enter into lease or exchange agreements and storage agreements relating to water of the Colorado River allocated to the Colorado River Indian Tribes, and for other purposes.”

After considering “feedback from a March 2021 Senate Indian Affairs Hearing,” CRIT agreed to small changes to S.B. 3308. Congressman Raúl Grijalva (D-Ariz. 3rd District) then introduced an updated version of S.B. 3308 as part of a “larger drought relief bill” in the U.S. House. The new bill, H.R. 5118, is known as the “Wildfire Response and Drought Resiliency Act” and passed the U.S. House in late June 2022. Both bills are now waiting for Senate action.

At first glance, one might question why a federally recognized Tribe—with a history of “farm[ing] the Colorado River basin for more than 800 years”—must obtain Congressional permission to lease or store its water. Well, without diving too deep into a complicated legal issue, the prohibition stems from the Indian Non-Intercourse Act of 1790. Yes, a law written and enacted over 230 years ago.

What Do the Bills Say?

The fine print would allow CRIT to “lease or exchange, a portion of the consumptive use for a use off the Reservation . . . on the condition that the use off the Reservation is located in the Lower Basin in the State.” Crucially, this language allows for off-reservation leasing of CRIT’s “consumptive use” water allocation; however, any leased water must be used within Arizona. Furthermore, any lease, exchange, storage, or conservation agreement must be “approve[d] or disapprove[d]” by the Secretary of the Interior and cannot exceed a 100-year term.

The major difference between S.B. 3308 and H.R. 5118 has to do with conservation agreements. Specifically, “[t]he House legislation explicitly authorizes CRIT water conservation and clarifies that the tribe can receive fair market value for its water if it is used for conservation.” Otherwise, the two versions of the Colorado River Indian Tribes Water Resiliency Act look very similar.

Water Can Flow or It Can Crash

Because CRIT has priority rights to “662,402 acre-feet per year to serve lands in Arizona,” the ability to lease portions to other Arizona parties would “provide drought relief that Arizona [crucially] needs.” Further, and very importantly stated by Chairman Flores, “This legislation restores the tribes’ sovereign control over its water rights.” Overall, if CRIT so chooses, the Act would free up large amounts of water for off-reservation use in Arizona and provide the Tribe with an important source of revenue.

Besides support from CRIT and several Arizona elected officials, the Act is supported by the Arizona Department of Water Resources, the U.S. Department of Interior, and many other municipalities and groups. The Arizona Department of Water Resources provided public notice and even held public meetings to allow stakeholders to voice their support or concerns. Further, many other Tribes, especially within the Colorado River Basin, have already received Congressional authorization to lease their water rights to third parties for off-reservation uses.

However, at least one other party is concerned about the legislation—the Gila River Indian Community (GRIC), another federally-recognized Tribe located within Arizona’s borders. When S.B. 3308 was initially introduced, GRIC released a statement voicing opposition to the bill as written. The Tribe stated, “the Community does not support the legislation as introduced because it would unfairly advantage one tribe over all the tribes in the Colorado River Basin.” Even so, the Tribe committed to working with Arizona lawmakers and other Tribes to improve the legislation, with the goal of “[e]nsuring equity in any water marketing legislation.” In short, GRIC “would like to see that bill expanded to include more tribes.”

Dead in the Water?

With the Holidays arriving soon, as well as the end of the 117th U.S. Congress, time is running out to pass the CRIT Water Resiliency Act. Presumably, the quickest path would be for the Senate to pass H.R. 5118, the larger “Wildfire Response and Drought Resiliency Act,” and send the bill to President Biden. If that doesn’t happen, CRIT and Arizona’s elected officials will need to try again in 2023, with the freshly elected 118th Congress. Meanwhile, Arizona’s dire water situation will persist, with valuable Tribal water sitting on the sideline due to a 230-year-old law. 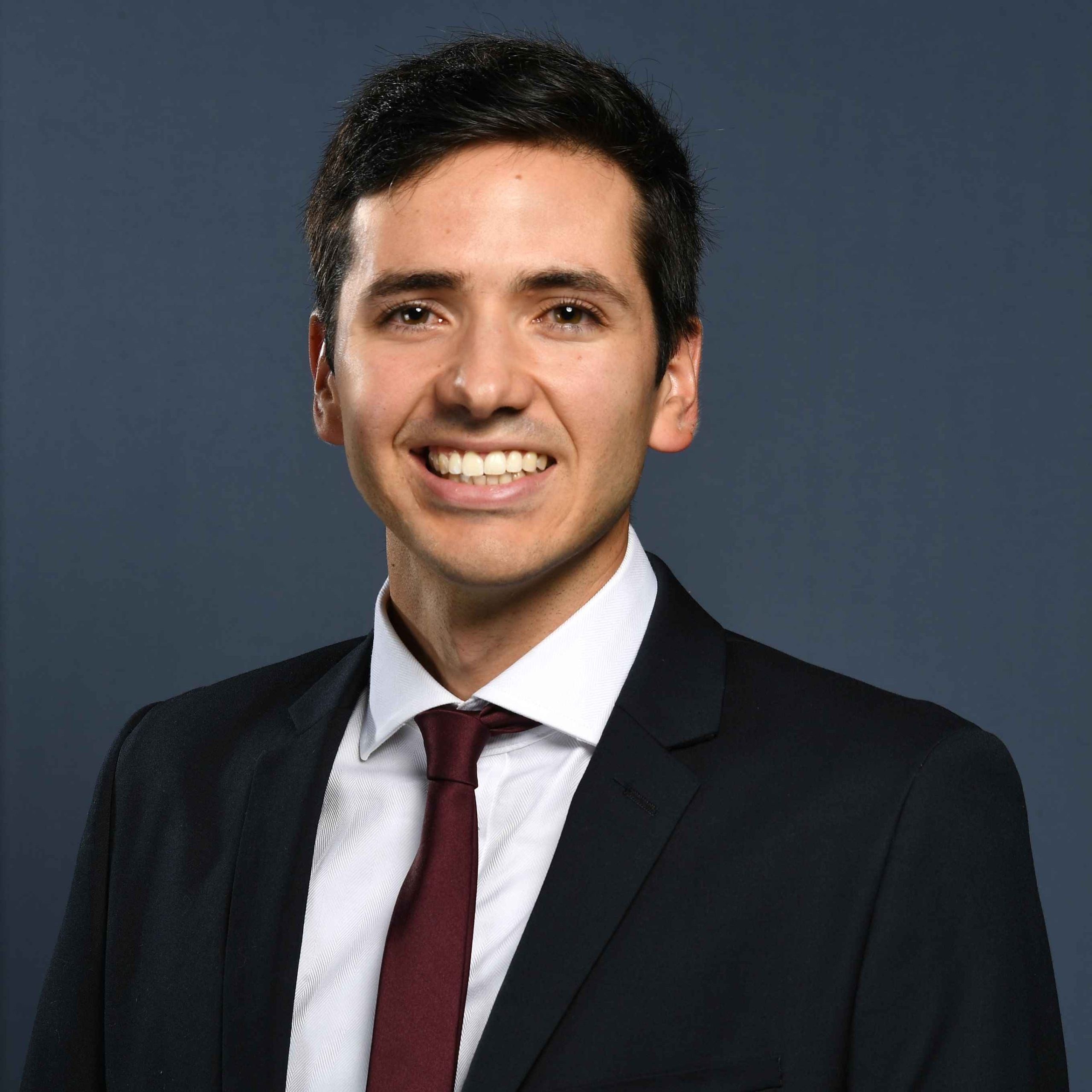 Clayton Kinsey is a 2L Staff Writer and the Blog Committee Chair of the Arizona State Law Journal. Clayton grew up in Norman, Oklahoma, and then moved to the Bay Area of California to complete his undergraduate degree at UC Berkeley. He is generally interested in Environmental, Water, and Land Use Law, especially related to Tribes and Native Communities. Clayton is actively involved in ASU Law’s Indian Legal Program and NALSA chapter and is an enrolled member of the Choctaw Nation of Oklahoma.