Growing out of the Civil Rights Movement in the 1960s, universities began implementing affirmative action policies into their admissions procedures. These policies aim to increase the representation of marginalized minority individuals, such as people of color and women, in higher education. Although there was pushback from white students who claimed “reverse racism” and sought a prohibition on racial considerations, the Supreme Court did not bar the practice. Since then, the Court has set limitations but has consistently upheld the right of universities to use race as a factor in admissions.

In the 1978 case, Regents of the University of California v. Bakke, the Court banned the use of racial quotas in college admissions. The University of California at Davis’s medical school had a racial quota system that reserved sixteen of 100 spots for minority students. Bakke, a white male applicant with high admissions scores, sued after being rejected because the only open spots were those reserved for minority students by the time he applied. Although the Court maintained that the consideration of race in admissions is allowed because “the State has a substantial interest that legitimately may be served by a properly devised admissions program involving the competitive consideration of race and ethnic origin,” it found a racial quota unconstitutional.

The Supreme Court further tapered university affirmative action policies in the 2003 case of Grutter v. Bollinger. In Grutter, the Court found colleges could only consider race as a “plus” in an applicant’s file, and “race or ethnicity” could not be the defining feature of an application. Notably, the Court mentioned that “25 years from now, the use of racial preferences will no longer be necessary to further the interest approved today.”

This narrowing and caveat language led many to believe the Court would end affirmative action admission policies in the 2016 case of Fisher v University of Texas at Austin. Although the Court did not prohibit affirmative action policies, it found colleges could only consider race in admissions as one part of a broader affirmative action plan to promote diversity. This decision was not without stark controversy as Justice Thomas, dissenting, stated that using race in admissions is “categorically prohibited by the Equal Protection Clause.” Further, Justice Alito, in a dissent joined by Roberts and Thomas, argued that the University provided “no evidence that race-blind, holistic review would not achieve UT’s goals at least ‘about as well’ as UT’s race-based policy.”

In 2014, the Students for Fair Admissions (SFFA) brought both current affirmative action cases, distinguishing them from Bakke and Grutter on the grounds that UNC’s and Harvard’s admission policies discriminate against white and Asian-American applicants. Among other objections, SFFA alleged that Harvard and UNC violated Title VI of the Civil Rights Act of 1964 by intentionally discriminating against Asian-American applicants, failing to use race as a mere “plus factor,” employing “racial balancing,” and failing to utilize race-neutral alternatives.

In challenging the admission policies, SFFA argues that the Court should overturn Grutter and ban race-conscious affirmative action programs at public and private universities. Both UNC and Harvard defended their admissions policies as lawfully using race as a “plus factor” in an overall holistic admissions process consistent with past precedent.

As expected, in both cases, there seemed to be a stark contrast in questioning between liberal and conservative Justices. In the UNC hearing, Justices Sotomayor and Jackson pushed SFFA to show evidence that race was being used as the determinative or singular factor in the admissions process. The Justices further questioned whether it was appropriate to “shunt aside” the correlation between race and other personal experiences, cultural practices, family history, and socio-economic status. Justice Kagan mentioned that she worried about “a precipitous decline in minority admissions” if the Court ruled against affirmative action in higher education.

Contrarily, Justice Thomas requested that UNC specify the “educational benefits” diversity brings to higher education. In the Harvard hearing, Chief Justice Roberts questioned “whether or not granting a credit based solely on skin color is based on a stereotype when you say this brings diversity of viewpoint.” Moreover, in both hearings, Justices Kavanaugh and Barrett dwelled on the lack of clarity surrounding when the need for affirmative action would end, emphasizing that Grutter seemingly imposed a “25-year” expiration date.

Since Fisher, the Court has changed to include reliable conservative-leaning Justices, Gorsuch, Kavanaugh, and Barrett, to go along with Roberts, Alito, and Thomas. The conservative majority has indicated a preference for what they feel are plausible race-neutral alternatives, such as suggesting that minority students still be allowed to write essays describing their experience with racial discrimination. Although SFFA thought this permissible, claiming the personal essay would be based on cultural experiences, not race, Justice Kagan pushed back, finding this to be “slicing the baloney awfully thin” because race is a part of culture and culture is a part of race. Ultimately, because of the current make-up of the Court, it seems that affirmative action will affirmatively end in college admissions.

The Court’s ruling will likely be of minimal significance in Arizona as affirmative action programs have been banned since 2010. Codified in Article II, § 36, of the Arizona Constitution, the affirmative action ban states: “This state shall not grant preferential treatment to or discriminate against any individual or group on the basis of race, sex, color, ethnicity or national origin in the operation of public employment, public education or public contracting.” It is true that Arizona’s current ban only affects public institutions. However, while the combined enrollment of Arizona’s five private institutions totals around 5,000 students, there are over 140,000 students enrolled at Arizona State Campuses alone. Therefore, the overall effect the Court’s ruling will have in Arizona will seemingly prove marginal.

If the Court eliminates affirmative action by the end of this current term, it will be the second time it has abandoned decades of precedent in less than a year. Although the Court’s decision will likely have a limited impact in Arizona, universities in other states will have to alter their admissions policies to race-neutral options. In turn, some argue that ending affirmative action could lead to an increase in minority graduates because students will be better matched academically to the schools they are accepted into. However, others believe this policy change will inevitably lead to lower enrollment figures in higher education for minority students, arguing this is evidenced by the states already banning race-conscious admissions. Nevertheless, although the lasting ramifications of the removal of affirmative action policies are yet to be determined, the decision by the Court to eliminate the policies seems inevitable. 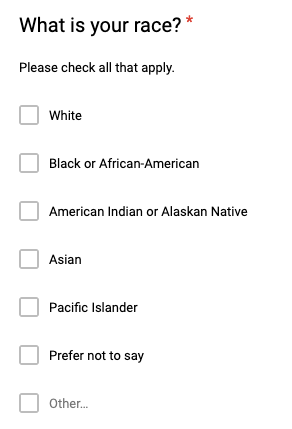 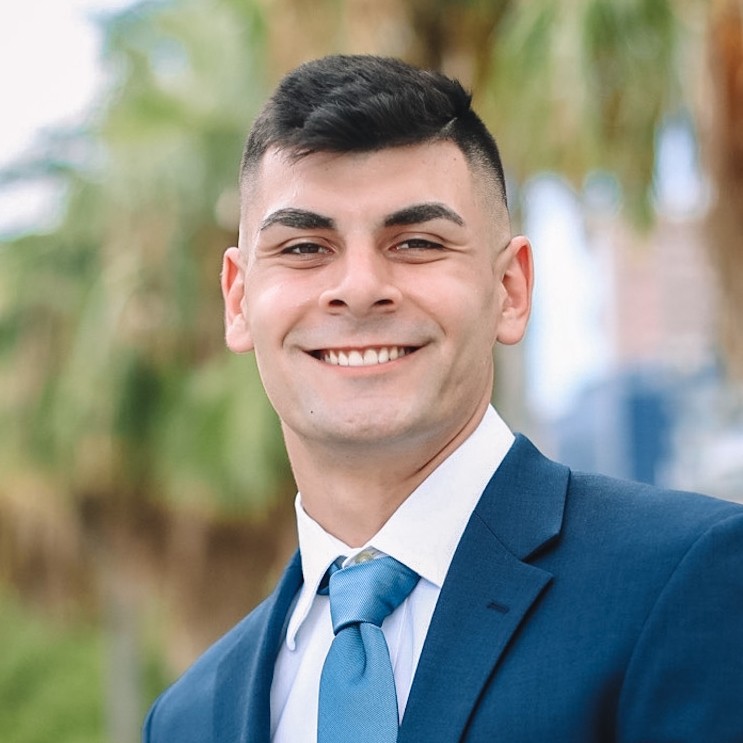 Anthony is a 2L from Tampa, FL. Before law school, he studied Communications at the University of South Florida and played on the baseball team. After attending USF, Anthony earned his Master’s of Sports Law and Business degree from ASU before becoming a first-generation law student. In his free time, Anthony enjoys beating his friends at board games (particularly Catan), hiking, watching the Eagles, and annoying his pudgy cat, Effy.